Cryptocurrency simply refers to digital coin such a Bitcoin or altcoin like ethereum, litecoin, Ripple, Bulwark just to mention a few. The main purpose of this coin is to be used as a digital medium of exchange without being control by any central bank. The currency is considered more secure since it uses strong cryptography in securing financial transactions, controlling the creation of crypto units and verifying transfer of a digital asset.

Due to the radical innovation in blockchain technology, many developments have been made on cryptocurrency as well. More altcoins have pop up into the market such as BitcoinCash, Litecoin, and ethereum among other. Most of the altcoin have stagnated in value appreciation whereas bitcoin escalated to almost $19000 in December 2017. Currently, popularity, application, and usage of cryptocurrency have significantly increased.

1. Bitcoin will become a National currency of most countries

As days pass by people are becoming more educated on the usefulness of embracing digital currency. Bitcoin is used as a currency, it can also be used in making purchases or transacting and making payment for services am numerous fiat currencies. Hence different government such as USA, UK, Australia just to mention few are contemplating on adopting bitcoin as a national currency

Unlike the past where it was difficult to purchase, transfer or store cryptocurrency due to high tech-savvy, today Bitcoin has made it extremely easy by simplifying the whole tiresome process to few steps that can be done on some websites or phone and desktop applications where individuals can buy, sell or store without any difficulty hence making it unnecessary to use printed money in the future.

3. Establishment of policies and regulation to govern Crypto mining

Due to the increasing value `and market demand for a stable digital currency, Bitcoin is gaining favor among many government bodies. Since government lobbyist agencies are now investing in Bitcoin, they are up to creating regulation and making a close oversight on the market stability of Bitcoin globally 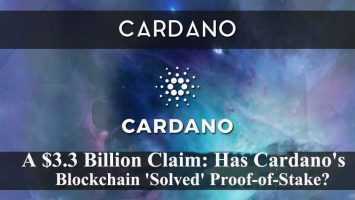 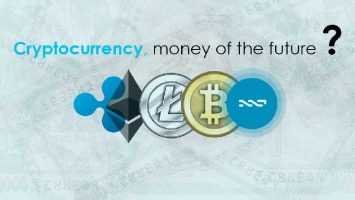