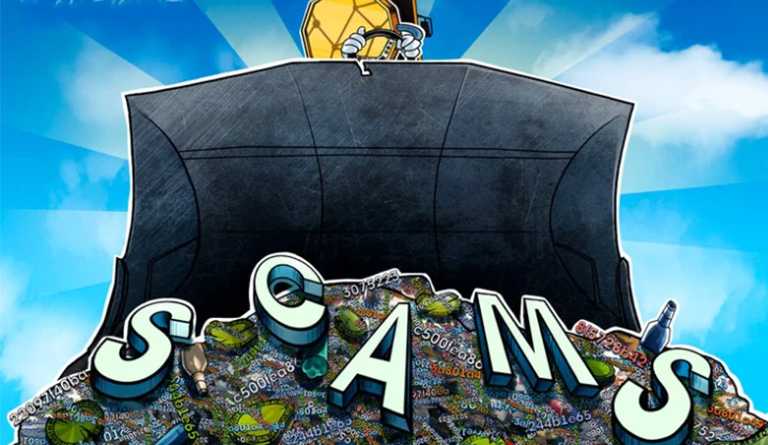 Bloomberg recently reported that major cryptocurrency traders are considering the idea of joining hands to form a group so that a blacklist is created of all the counterparties who are engaged in the crypto space with nefarious activities.

35 digital assets firms were represented by a group of traders who attended the meeting which was held in Chicago on Tuesday. The trading firms such as the Cumberland of DRW Holdings Inc.’s crypto unit, Ripple tech startup, and Galaxy Digital Holdings of Mike Novogratz’s. The meeting substantially proposed the idea of blacklisting the parties who are conducting and engaging themselves in dubious activities which ultimately affects the trades.

Some members of the meeting suggested that the traders should have proper accreditation for the companies approved by Crypto OTC Roundtable Asia (CORA) which is the association of crypto-related businesses. While some of the people argue to the idea, and instead proposed a community-wide effort so as to bring improvements, suggested a managing partner at a Singapore based crypto trading firm, Darius Sit. he also added that the liabilities can be prevented with this effort and will remove the unauthorized or bad dealers that are acting badly in the trade. He reportedly said that the regulators are looking forward to a self-governance initiative.

The analytical blockchain startup Chainalysis’s co-founder and COO Jonathan Levin had also claimed in April Bitcoin were involved in at least 95% of cryptocurrency crimes which were investigated by the law enforcement. The transparency in the cryptocurrencies is also leading the law enforcement to build a stronger case against the suspects since in the traditional finance they do not have access to the records of the foreign banks. 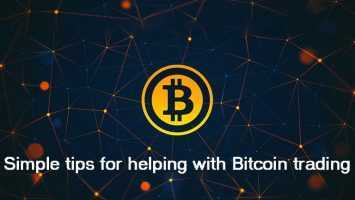