Home
\
Cryptocurrency 101
\
Why Cryptocurencies are Unpredictable

You might have not in a position to ask yourself the above question but it is good that someone has taken the initiative of asking it. Now 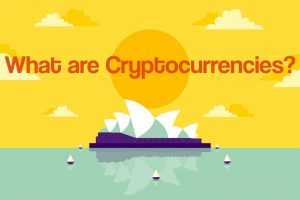 Why are cryptocurrencies so unpredictable then? They are unpredictable basically because of three main reasons. The first reason is that their value normally keeps fluctuating with the change in value of the main currency. For example, if you have bought a certain amount of bitcoins when the value of US Dollar is favorable, then, you stand a chance of losing if the value of currency deteriorates. The first reason why cryptocurrencies are unpredictable is basically because of the fact that they largely depend on the value of other mother currencies such as the dollar, Yen and other currencies. 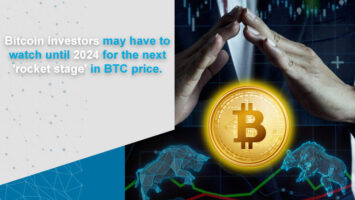 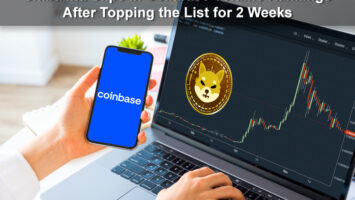